That 2009 would be an eventful year was already obvious in January, when Jen became the youngest ever recipient of the T. S. Eliot prize.

5 days later, I turned my own life upside down, by taking in 3 cats – Rupert, Zephyr and Rasha-Ba.  The house hasn’t been quite the same since.

At the start of the year I joined a new choir in Amsterdam.  12 months later, I’m still happy with my choice, though missing the contact with my friends from my old choirs in The Hague and Bowdon, neither of which I’ve been in touch often enough with.

I also finally got round do something I’ve been thinking about for a few years – starting the RSCM Voice for Life program.  I’m still very proud of my little bronze medal! 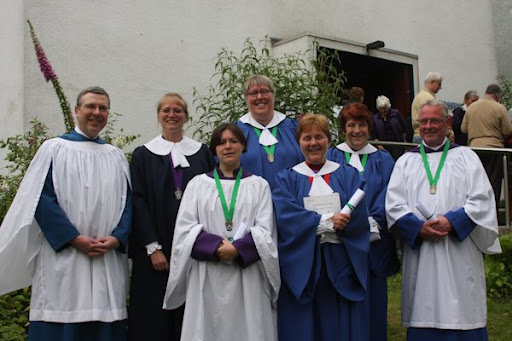 With the encouragement of friends Emmy and Emily, I took up running again.  I managed to clock up 124km and completed two 5K events, a 6K, a 10K and, biggest achievement of all, the 16K Damloop. 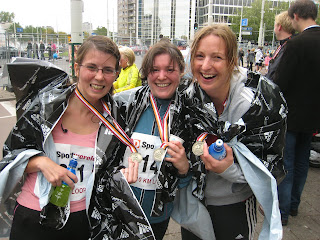 In terms of milestones, I was shocked to realise that 2009 marked 15 years since I left school and 10 since I graduated from university with my Masters degree.  (This also rather alarmingly means almost 10 years in gainful employment.  I think this means I’m supposed to be grown up now.  But I’m not entirely convinced!)

It was also my first full year of house ownership, and I’ve traveled less this year than any other year recently.  By my reckoning I made: