Today was the first official day of our bear photography trip, but all that meant was that the rest of the group arrived in Kodiak during the day, ready for our departure to the Katmai peninsula tomorrow. Since we had the main part of the day free, until a trip briefing in the late afternoon, we scheduled a boat ride, in the hope of spotting some killer whales. 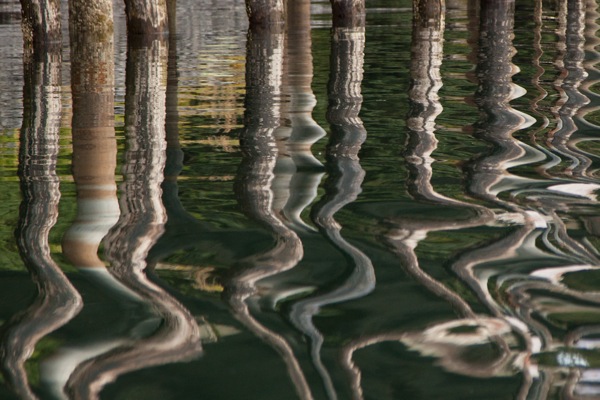 We started out with a slow ride through the harbour and spent some time photographing a group of sea lions who were basking on a pontoon. 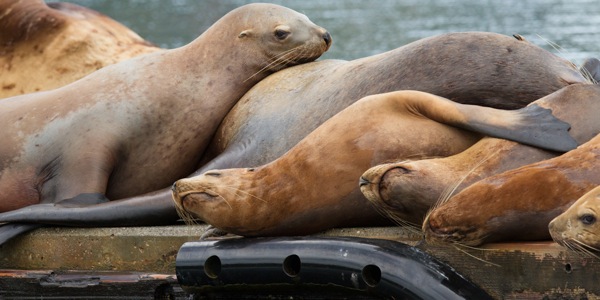 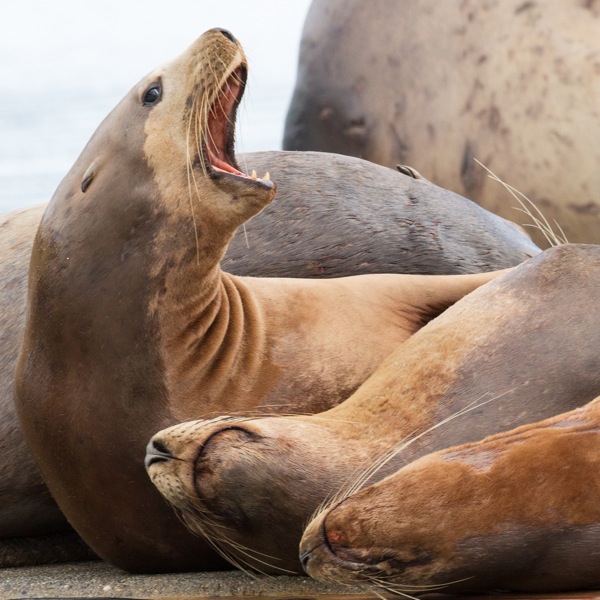 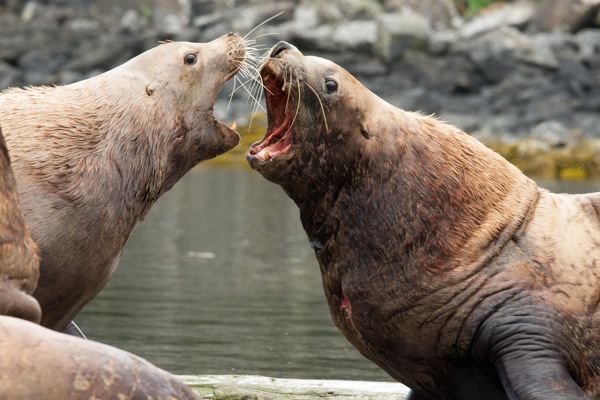 We were lucky to get fairly close to a group of horned puffins, and spotted a lone tufted puffin. Having only ever seen the atlantic puffins, I was really pleased to finally see the other two species. 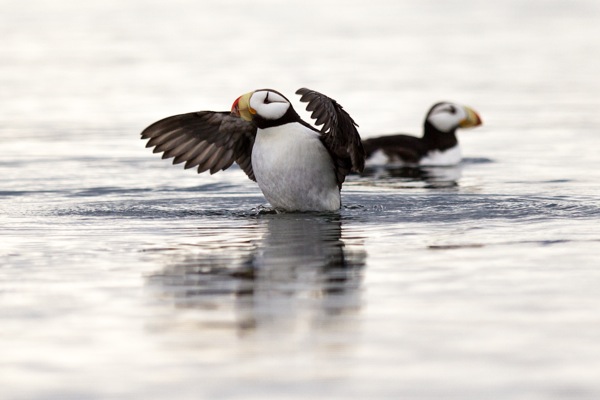 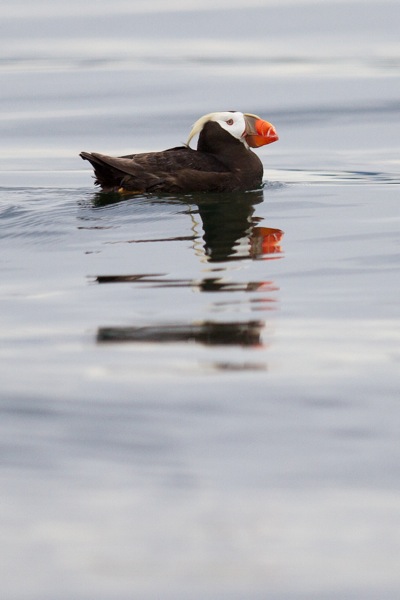 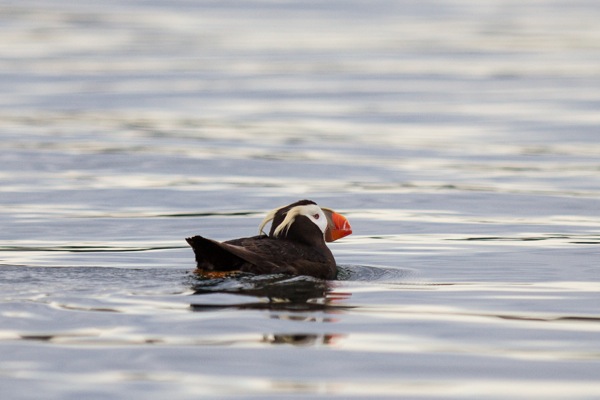 Having taken our fill of the puffins we headed out into the more open waters and went to a couple spots which are known to be good for orcas. In the end, we enjoyed some great cloudy skies, but there was not a whale to be seen. 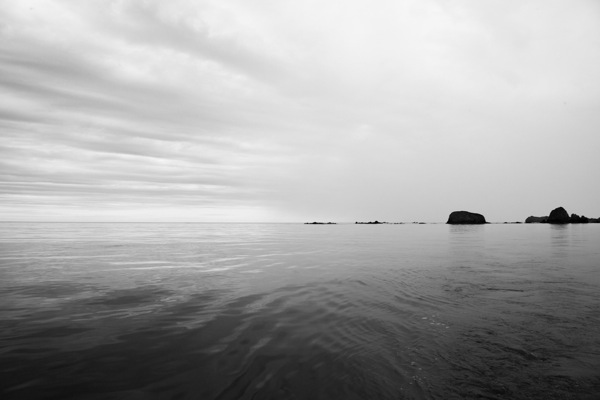 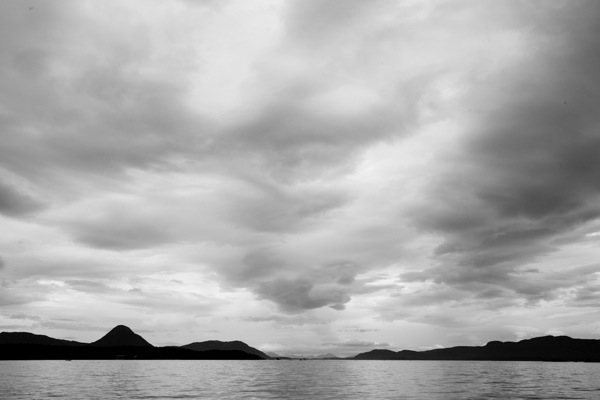 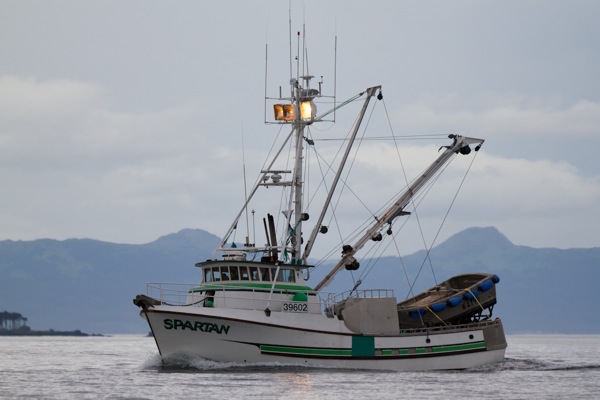 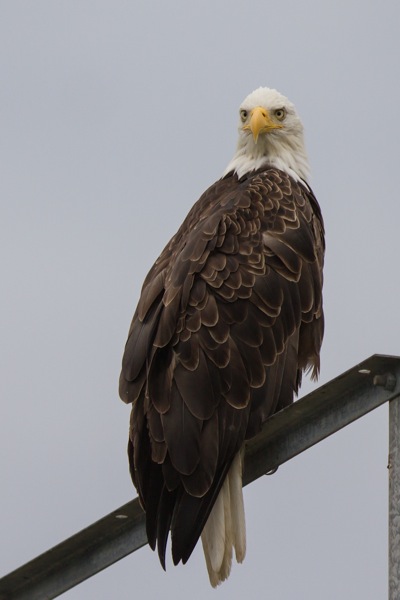 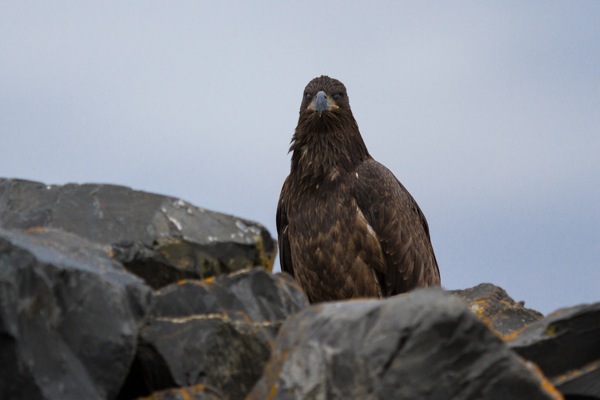 Back at the hotel, we met up for the first time with the whole group. As well as my Mum, Arie and Marcel, there are 4 others in the group that I’ve travelled with before, as well as the leader Chris. The four of us were assigned to the first flight out in the morning, meaning that we had to get all our gear packed up and ready for an 8:15 pickup. The adventure is about to begin.